On Saturday, October 1, activists from ETFO Waterloo and other local unions attending the Rally for Decent Work at Queen’s Park in Toronto.  The rally was organized by the Ontario Federation of Labour’s Make it Fair and the $15 and Fairness campaigns. Five thousand workers and their families rallied today at Queen’s Park to demand meaningful changes to Ontario’s employment laws. 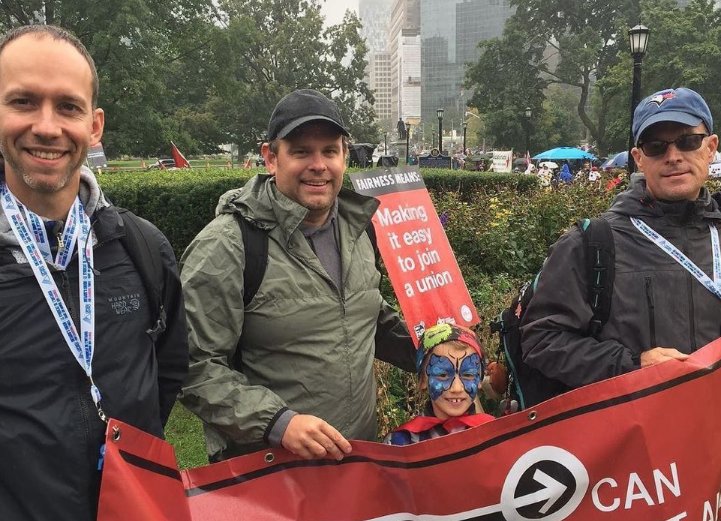 Make It Fair has been lobbying the provincial government over the last several months to make long-needed improvements to the Employment Standards Act and the Ontario Labour Relations Act. Some key demands include: 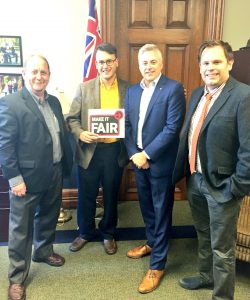 Please contact Vice President Jeff Pelich if you have any questions or would like to get involved in the campaign.