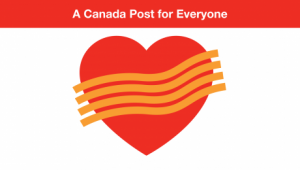 Canada Post Review – The Government of Canada is conducting an independent review of Canada Post to ensure Canadians receive quality postal services at a reasonable price. Canadians from coast to coast to coast are having a say in the services they value and need. The national labour movement is behind our sisters and brothers at CUPW (Canadian Union of Postal Workers) and their plan to improve Canada Post. Read it here!

Patrick Brown and Sex Ed – The Saga Continues – Patrick Brown was apparently in the loop during the PC Party’s secret talks with social conservatives about scrapping the sex education curriculum to win a byelection – despite his denials.

Kathleen Wynne is Gearing up for 2018 –  Governing party is getting into election mode, even though the next provincial campaign is 20 months away. Pat Sorbara will helm the governing party’s spring 2018 re-election effort.

Ontario Liberals profiting from the politics of hydro tax cuts – The 2018 Ontario election is underway today, two years early. The first campaign announcement: Hydro bills will be reduced 8 per cent by January as an HST rebate, just in time for a positive pre-election impression.

CUPE suing Ontario Liberals – The Canadian Union of Public Employees is suing the Ontario government over the privatization of Hydro One, the province’s electricity transmission monopoly. 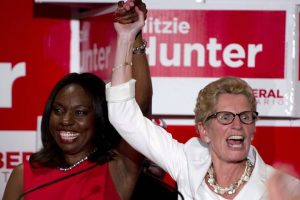