January 2019: The future of Full-Day Kindergarten came under question and was only guaranteed for one more school year.  Keeping Full Day Kindergarten

January 2021:  Ford distributed less than one-quarter of the rapid tests he received despite acknowledging their importance in opening up schools safely. 1/4 of RAT distributed

January 2021:  Doctors urged Ford to prioritize the opening of schools over other sectors and asked for extra measures to be in place to get back to class safely.  We all know how that went. Doctors Urge Ford

Feburary 2019: Hired a former PC candidate as chair for EQAO with an annual salary of $140,000 (the position was previously $3,600 and part-time). Chair of EQAO Salary

February 2019: Drafted a proposal to merge smaller school boards which could cause important resources to be further spread out.  Merging Smaller School Boards

Check out the Ontario Federation of Labour’s Ford Tracker. 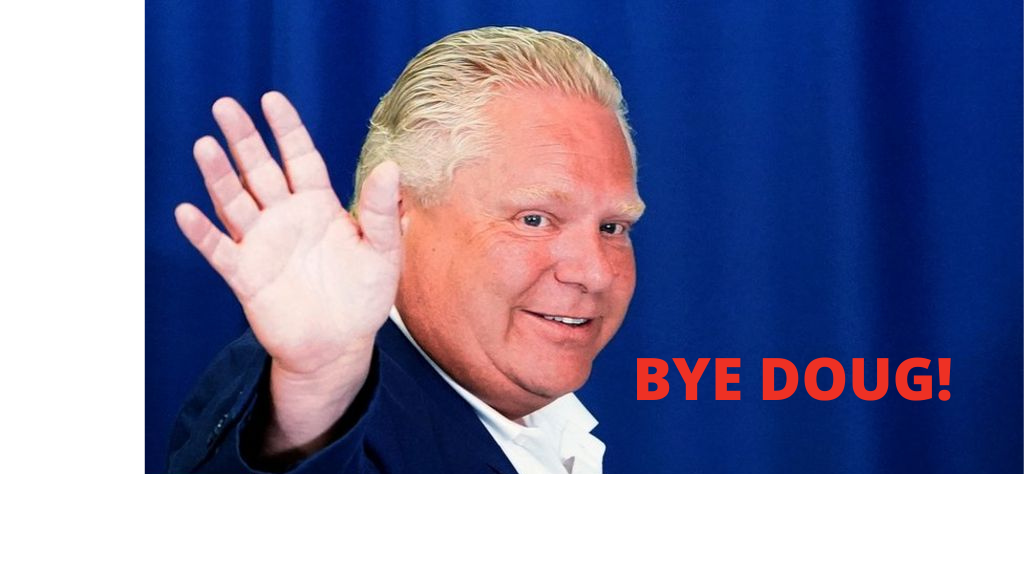