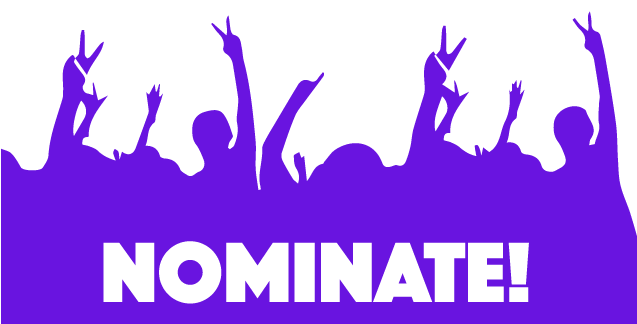 The Alexander Fleming Award was named after Alex Fleming, a former principal in Kitchener, who nurtured and mentored new teachers. Alex Fleming had a reputation as a “fine” gentleman and was well-respected in the education community. Fleming retired in the 1970s.

This award is for teachers in their first five years.